It looks like Nikon is following Canon’s example of using online videos to demo the video capabilities of new HDSLR cameras.  I was watching the new Nikon D4 promo movie “WHY“.  I noticed the climbing part had been shot in nearby Joshua Tree National Park and emailed a friend a link. 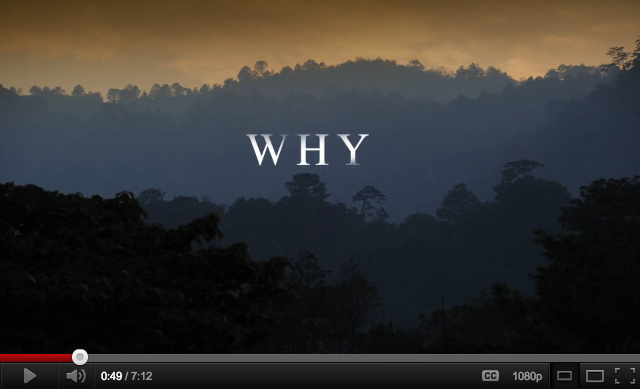 My friend called me all excited because the climber Alex Honnold was on CBS 60 Minutes Sunday January 1st 2012 free soloing Half Dome without ropes.

Thanks George for giving me the full story.  I now know another meaning for the word cool!